At one time in the past, measles infected millions of American people, killing up to 500 of them every year. Over the past twelve years in the United States, there have been 126 million doses of the measles vaccine administered. In that time, there have been 284 claims filed stating harm from those doses; of those claims, half were dismissed, and only 143 people were compensated.

This translates to just 1% of all people immunized being compensated for harm from the measles vaccine.

The database providing this information comes from the National Vaccine Injury Compensation Program, which was started in 1988 after federal law established it as the service for filing and evaluating claims of harm from vaccines. Currently, it covers claims related to measles and 14 other childhood vaccines, as well as the seasonal flu shot. In recent years, most of the payments from the program have been related to the flu shot, and most have involved adults.

Over the past three years, there have been billions of vaccine doses given to hundreds of millions of people in the United States. The program in that time has compensated about 6,600 people for harm they claim were from vaccines. Furthermore, 70% of those cases ending in compensation were due to the cases settling out of court because program officials could not find enough evidence to conclude that vaccines were at fault.

Renee Gentry, an attorney representing people filing claims of vaccine injuries for almost 20 years explains, “Vaccine injuries are rare. They are pharmaceuticals and people can react to them. You can have a bad reaction to aspirin. They’re not magic.”

In the past three decades, 520 death claims have been paid out – but almost half of those involved an old vaccine for whooping cough that was terminated and no longer used twenty years ago.

Important Facts about the Safety of Vaccines:

Dr. Narayan Nair is the director of the Department of Health and Human Service’s division of injury compensation programs and describes the program’s approach as “The vaccine is guilty until proven innocent.” It follows a chart that lists injuries and the conditions that could possibly be caused by each vaccine, along with a time frame for symptoms after a shot is received. If someone’s condition matches a description that is listed in that table, they could get the presumption of causation.

Autism is not a condition that is on the list of possible vaccine-related effects. In the early 2000s, thousands of claims were filed after a now-debunked study attempted to link autism to vaccines. After being exhaustively evaluated for many years, the federal courts ultimately ruled that there is not enough evidence to show that vaccines cause autism, so those thousands of autism-related claims were dismissed.

Other Injuries Related to, but not Caused By, Vaccines Themselves

Since 2017, about half of all petitions filed don’t involve the ingredients in the vaccines themselves, but instead refer to shoulder injuries that occurred because the vaccine administer injected it into the joint space instead of the muscle tissue. This can cause limited motion and pain in the shoulder. Many of these claims involve the flu shot, which accounted for about 66% of compensated claims from 2006-2017.

The Bottom Line about Vaccine Safety

Some people, such as Representative Bill Posey, a Republican from Florida, consider the amount of money given to claimants in the program to be a “sign of guilt.” “If vaccines do not cause injuries, why has the vaccine injury trust fund paid out $4,061,322,557.08 for vaccine injuries?” He asked in a letter defending the right for parents to decide for themselves about immunizing their children

However, experts like Dr. Meissner, vice chairman and professor of pediatrics at Tufts University School of Medicine, point out the evidence of vaccine safety that lie in the data. “The overwhelming number of vaccine injections are completely safe and not associated with any adverse events. This is in marked contrast to what the anti-vaccine movement is trying to promulgate,” explains Meissner.

Currently there is a backlog of almost 3,000 cases that have been filed and are waiting to be resolved, a process that can take an average of two to three years.

Stay up to date with the latest, most important topics in pharma news by attending a pharma conference near you.

About the Author: Laura Tobias

An accomplished writer, editor, and Director of Content with over a decade of professional experience, Laura is the recipient of numerous industry awards and accolades. Also a professional photographer and hobbyist musician, she brings creativity and sound knowledge of writing principles to the table for clients across the globe. 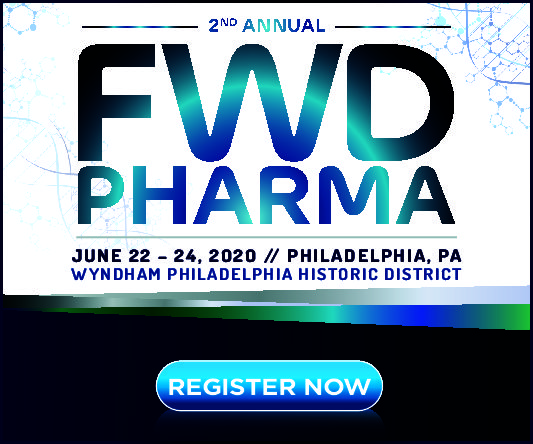